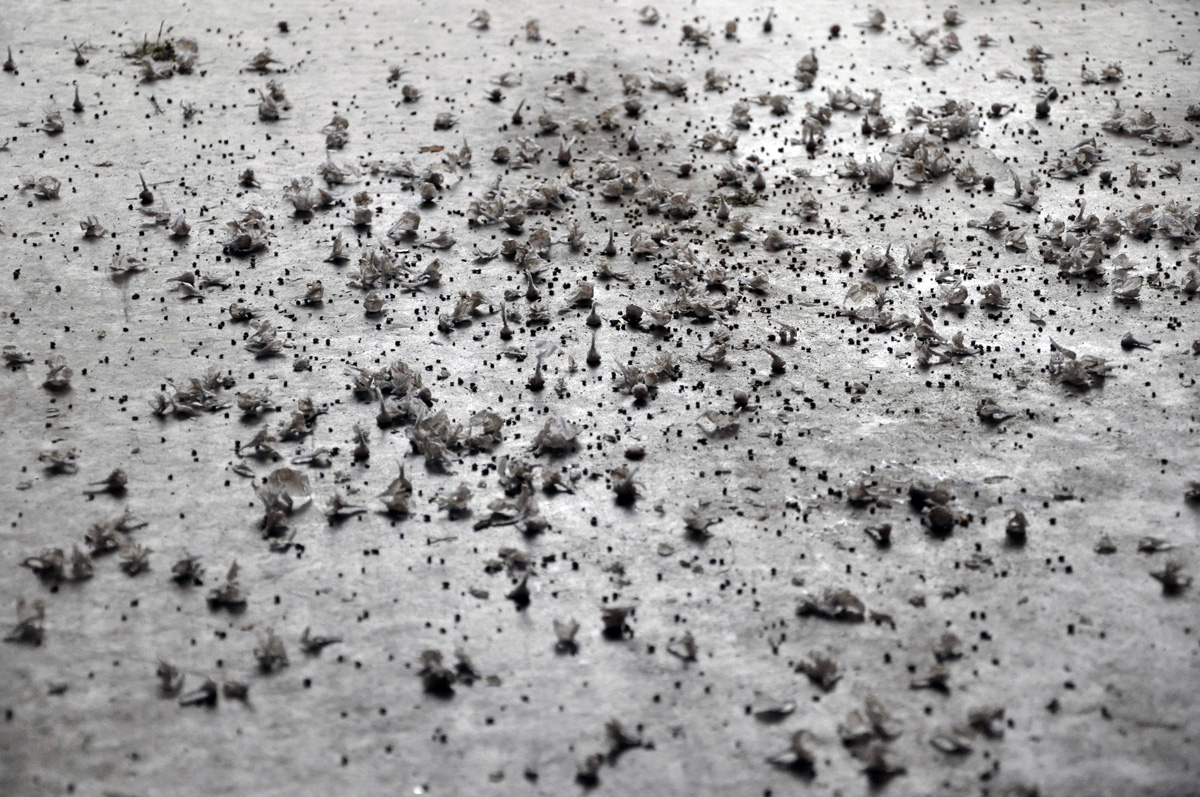 Courtney McClellan is an artist and writer from Greensboro, North Carolina.  She received her BA from the University of North Carolina at Chapel Hill in 2008, and her MFA from Tufts University and the School of the Museum of Fine Arts, Boston in 2013.   Enacting what has been called “uncreative writing” McClellan creates participatory performances or objects that result in a piece of writing.  Alternately, she often writes works that are effectively scripts for performance art or objects.  These intermedia studies result hybrids: performing objects, objectified text or performative writing.   Her works have been shown nationally.   She is currently the Fountainhead Fellow in the Sculpture + Extended Media Department at Virginia Commonwealth University.

The Fountainhead Fellowship is a highly competitive award given to one recent MFA graduate in the VCUarts departments of Sculpture + Extended Media, Painting + Printmaking, and Craft + Material Studies (two fellowships are given in crafts).  The award is jointly sponsored by VCUarts and Fountainhead Development Services.   Each recipient is given a studio space, furnished apartment, stipend, teaching opportunities, and an exhibition in Richmond.