Based in Richmond, Virginia, Reynolds Gallery has been exhibiting challenging contemporary art since 1977. The gallery was founded by Beverly Reynolds once she identified the need and opportunity for a contemporary art gallery in Richmond. Her first show included Alexander Calder gouaches and Max Ernst drawings. Over the next four decades, Reynolds Gallery grew into one of the most well-known Mid-Atlantic galleries, exhibiting many blue-chip artists like Ellsworth Kelly and John Baldessari. In addition, Reynolds Gallery represents regional artists from a rich pool of talent in Virginia, often professors and students from Virginia Commonwealth University. (VCUarts is ranked the number one public art school in the nation.) In 2014, Alice Livingston, Bev’s daughter, and Julia Monroe, former assistant director, took over as co-directors of the gallery.

We continue our founder’s legacy of fierce commitment to exhibiting the highest caliber of artists and building lasting relationships with clients to make the experience of looking at art engaging and personal. Our strength lies in the broad spectrum of work we exhibit and our belief that art is a central component to life. Whether you’re a seasoned collector, a curious beginner, or simply passing through – we invite you to join us in our mission to inspire every day. 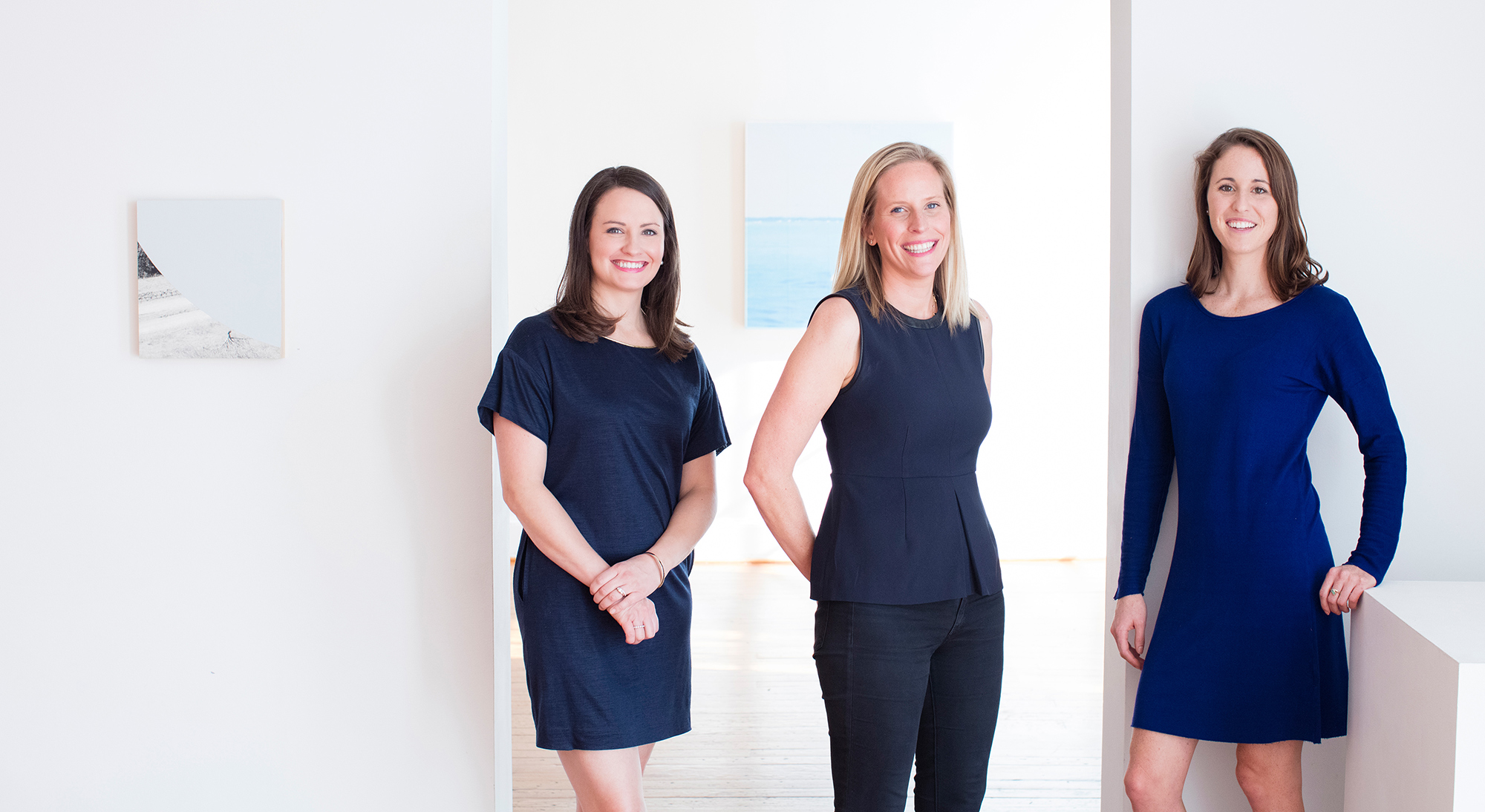 Alice was six-months old when she attended her mother, Bev’s, first art opening, and learned about art through her eyes. Originally, she worked in marketing and advertising for Ralph Lauren and Michael Kors in New York, so the combination of her business acumen and connoisseur’s eye serve her well at Reynolds. Her first piece remains one of her favorites: a painting by Heide Trepanier.

An alumna of the University of North Carolina and Virginia Commonwealth University, Julia brings a background in art history to Reynolds. Originally from Shelby, North Carolina, she’s lived in Richmond since 2008. Her first contemporary acquisitions were etchings from Kiki Smith’s “Charm” portfolio, and someday, she’d love to add Ellsworth Kelly or Louise Bourgeois to her collection.

Janie was born and raised in Richmond, but left for school at Denison University in Ohio, where she received her Bachelor of Fine Arts. She moved into the Fan in 2015, and is thrilled to live within a stone’s throw of the VMFA these days. She’s a beginning collector focusing on supporting emerging talents — believing in education and then collection, she’s excited to be cultivating her artistic tastes. 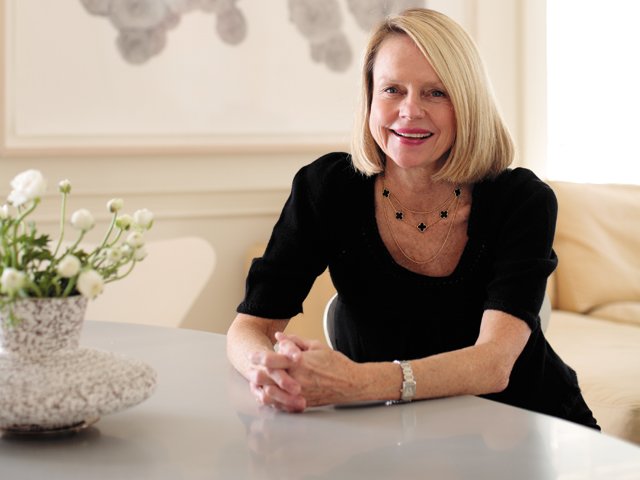