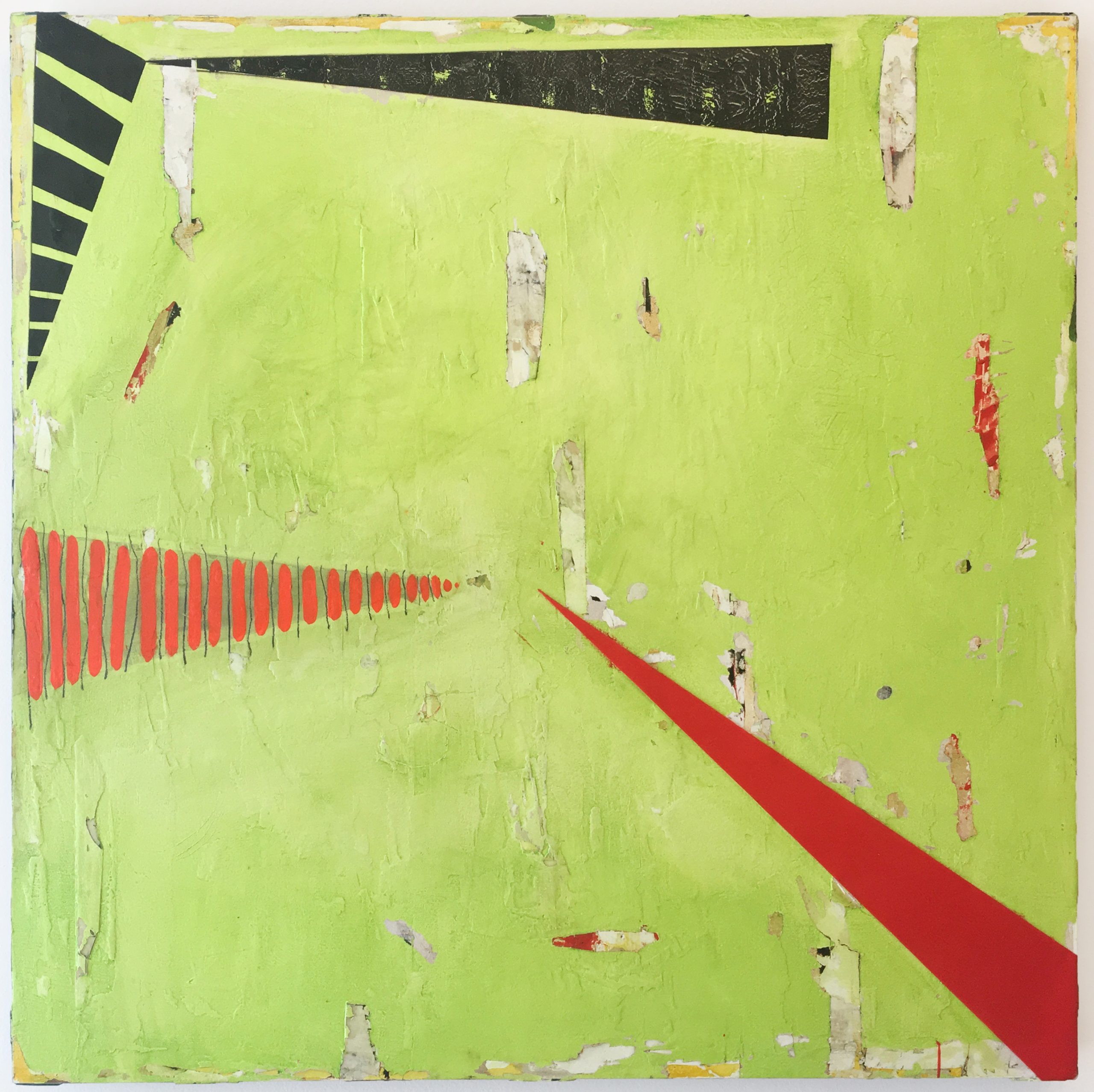 A Measure of Life exhibits over a dozen works produced by the late artist Cindy Neuschwander between 1999 and 2010. Her third solo exhibition at Reynolds Gallery features premier examples of Neuschwander’s encaustic paintings, alongside early drawings and mixed media pieces selected from the private collection of Jay Barrows, the artist’s husband and independent art advisor and specialist. In a statement for the show, Barrows says, “Before Cindy died in December of 2012, she gave me a long laundry list of wishes. This show with Reynolds Gallery marks the last of these wishes being fulfilled.”

Born in 1952, Cindy Neuschwander received her Bachelor of Fine Arts from the University of Texas in 1986. She later relocated to Richmond, where she attended Virginia Commonwealth University’s School of the Arts for her graduate studies. Her work was exhibited throughout Virginia, including the Virginia Museum of Fine Arts and 1708 Gallery in Richmond, the Chrysler Museum of Art in Norfolk, and the University of Mary Washington Galleries in Fredericksburg. Additional exhibition venues include the Corcoran in Washington, D.C., Ruth Morpeth Gallery in Hopewell, New Jersey, and the Mint Museum of Art in Charlotte, North Carolina, among others. She was the recipient of the Virginia Center for the Creative Artists Residency in 2010 and the Ludwig Vogelstein Foundation Artist Grant in 1986. Her work is held in the permanent collections of the Virginia Museum of Fine Arts, The Chrysler Museum of Art, the Anderson Gallery at Virginia Commonwealth University, The Federal Reserve Bank of Richmond, in the corporate collections of Capital One, Markel, Altria, and Neiman Marcus, and in many important private collections.

Neuschwander is remembered for being a passionate and active member of Richmond’s creative community. In recognition of her longtime support, 1708 Gallery established The Cindy Neuschwander Scholarship in 2013. Upon its opening in 2018, the Institute for Contemporary Art at Virginia Commonwealth University named an art preparatory room in honor of the artist.