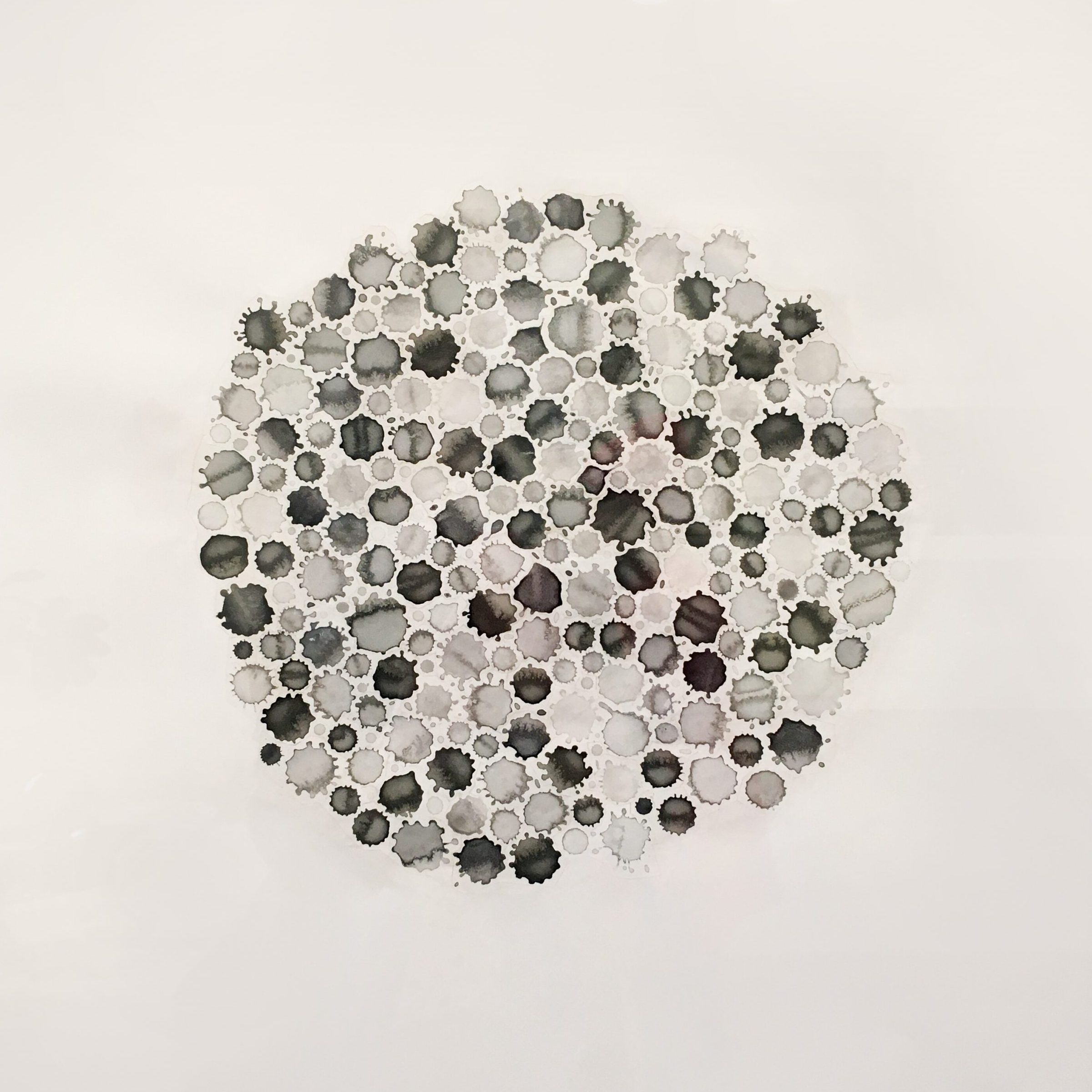 Mark Fox is interested in working across many mediums as he navigates the malleability of paper. Through his drawing, sculpture, painting, and installations, Fox plays with the intersection of intention and chance. He works through the concept of manipulation through his intricate compositions.

Fox was born in Cincinnati, Ohio in 1963. He currently lives and works in New York City. He received his BFA from Washington University in St. Louis and an MFA in painting from Stanford University in 1988. He has work featured in numerous public and private collections, including the Museum of Modern Art, New York; the Whitney Museum of American Art, New York; the Philadelphia Museum of Art, Philadelphia; the Anderson Collection, Stanford University, among others. Fox has received numerous awards, including the Munn Artist Fellowship from the Versailles Foundation and the Greater Cincinnati Foundation Award. Fox has had multiple residencies including Working Space, awarded by Kultureferat, in Munich, Germany; Headlands Center for the Arts, Sausalito, CA; Foundation and Center for Contemporary Art, Prague, Czech Republic.