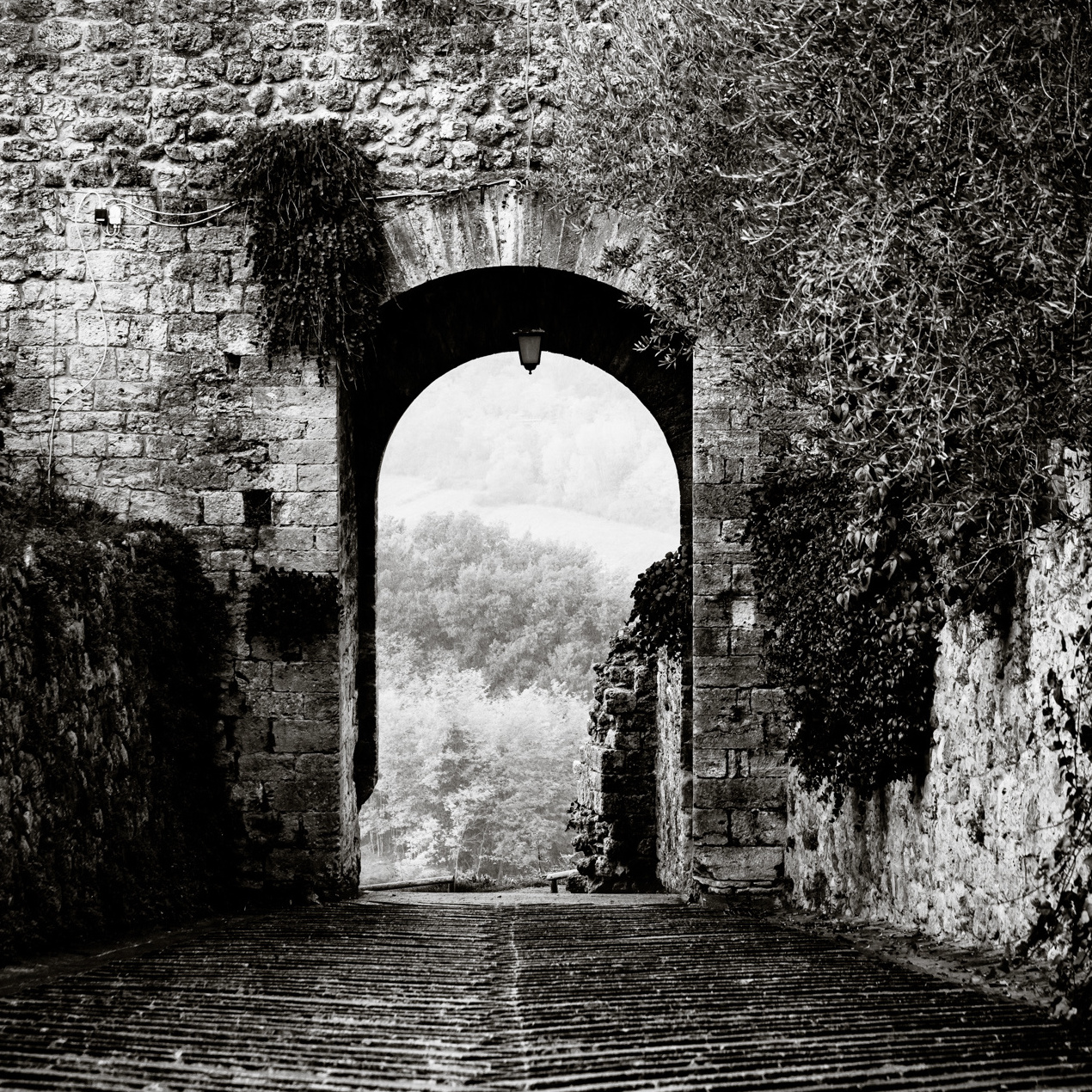 Alex Nyerges is an internationally-award-winning photographer, curator, author, and photo historian who is also the director of the Virginia Museum of Fine Arts in Richmond. A native of Rochester, New York, the home of George Eastman and the Eastman Kodak Company, Nyerges grew up with a family tradition in photography and music. He has been creating photographs in 35 mm, medium and large formats for more than forty years and digitally since 2002. Seeking out the elements of beauty that surround us, so often unseen and neglected in the built and natural worlds,  his work uses sunlight and its shadows to create photographs that are both modern and timeless. 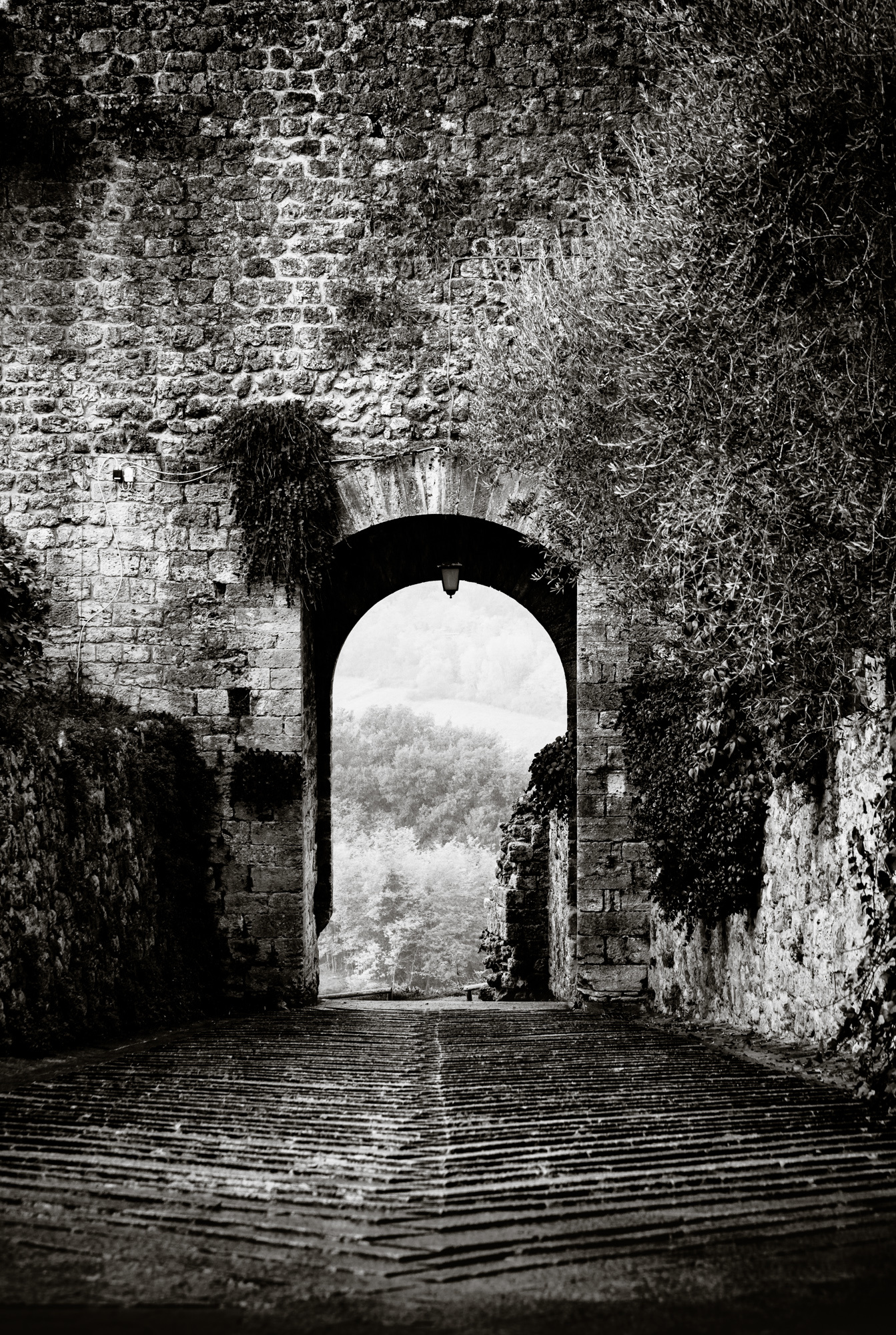 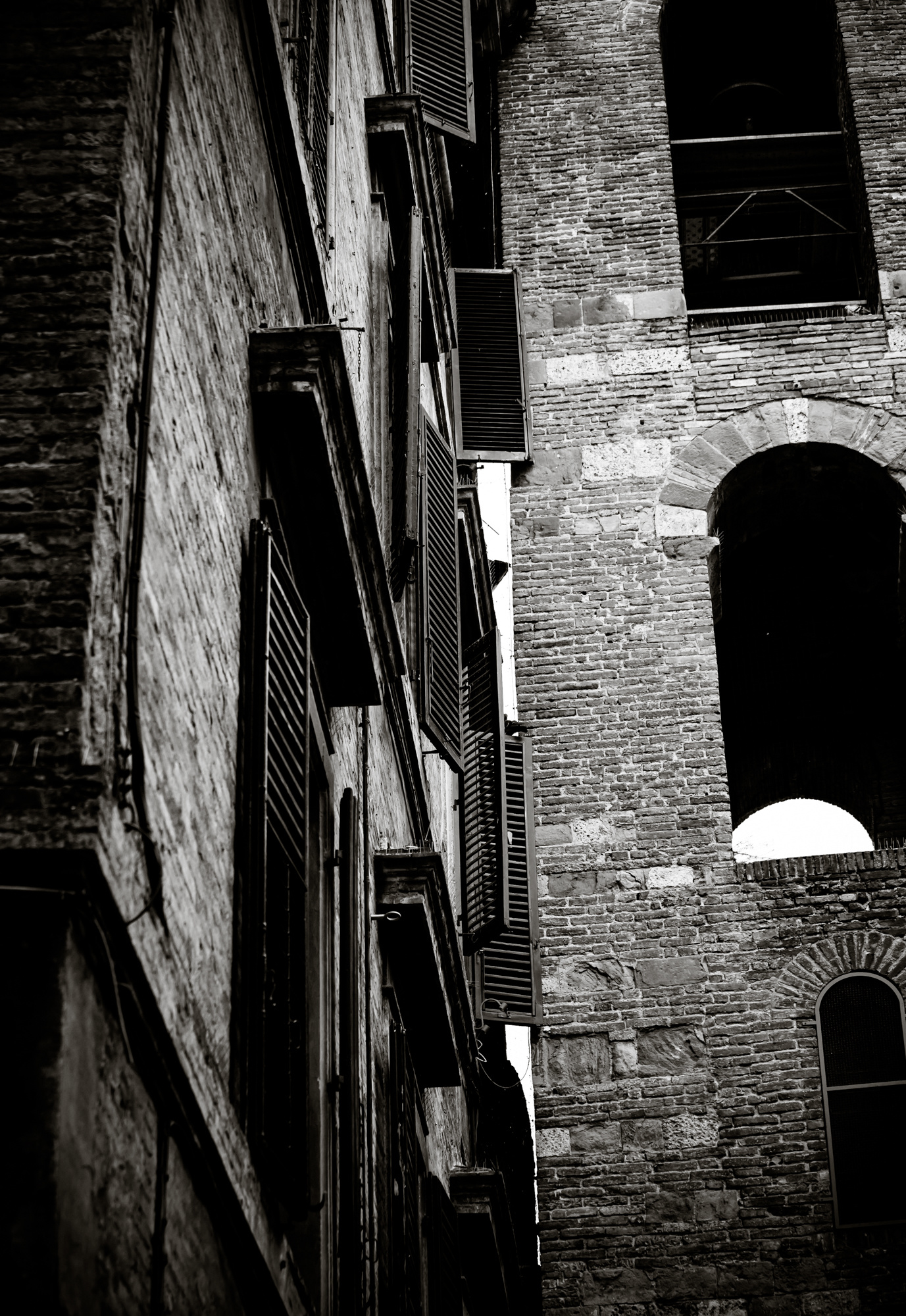 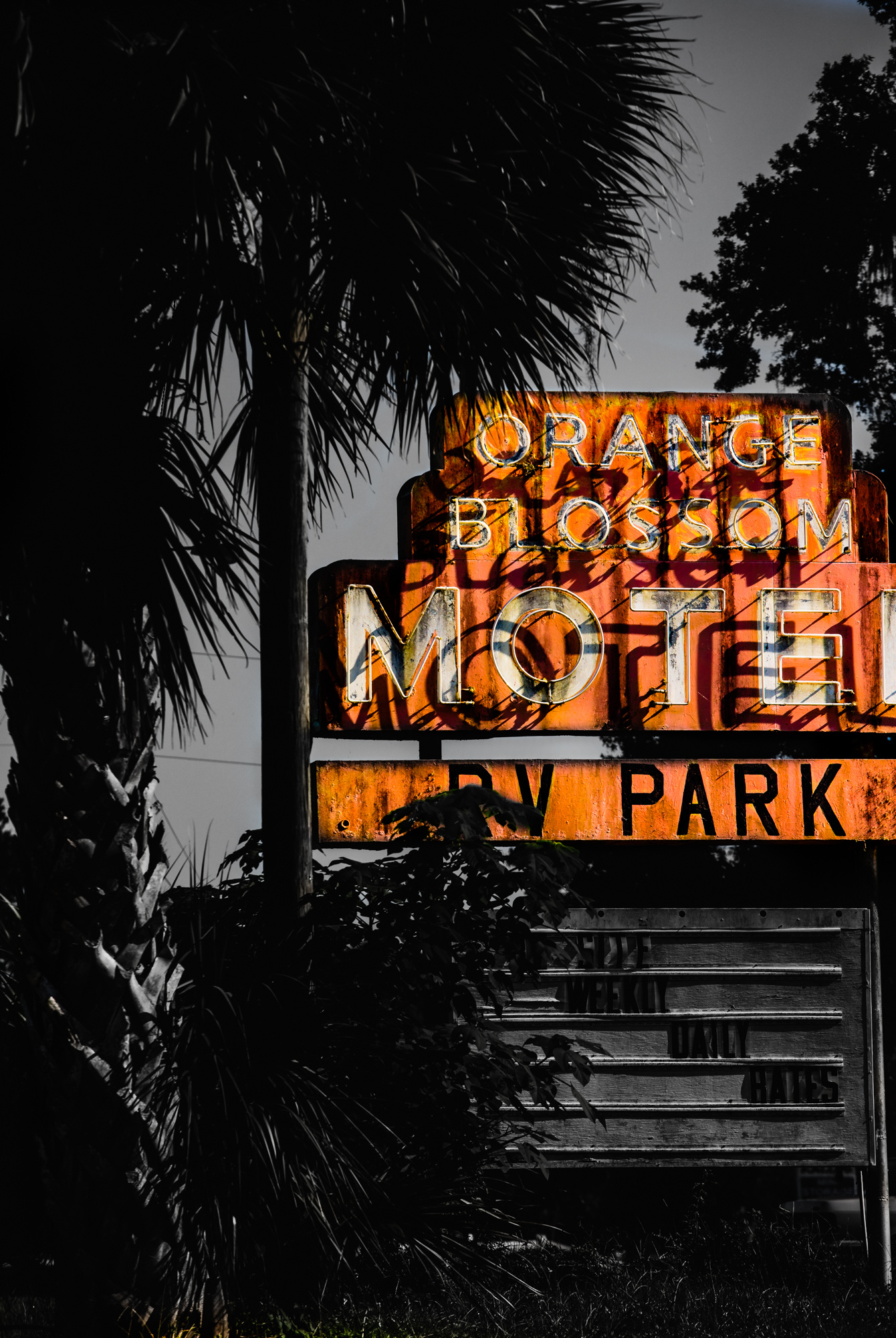 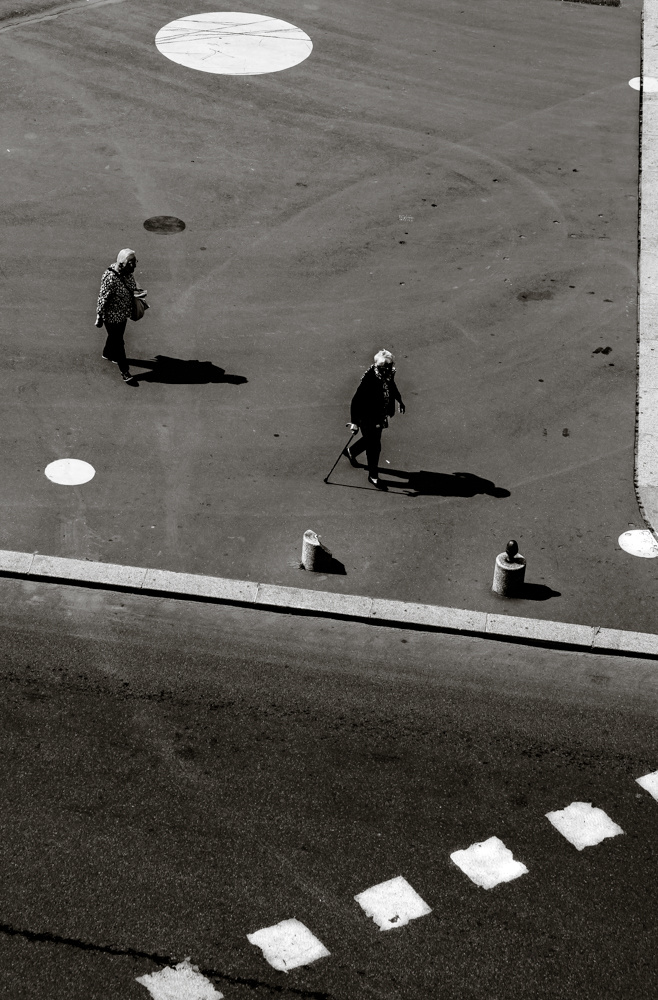 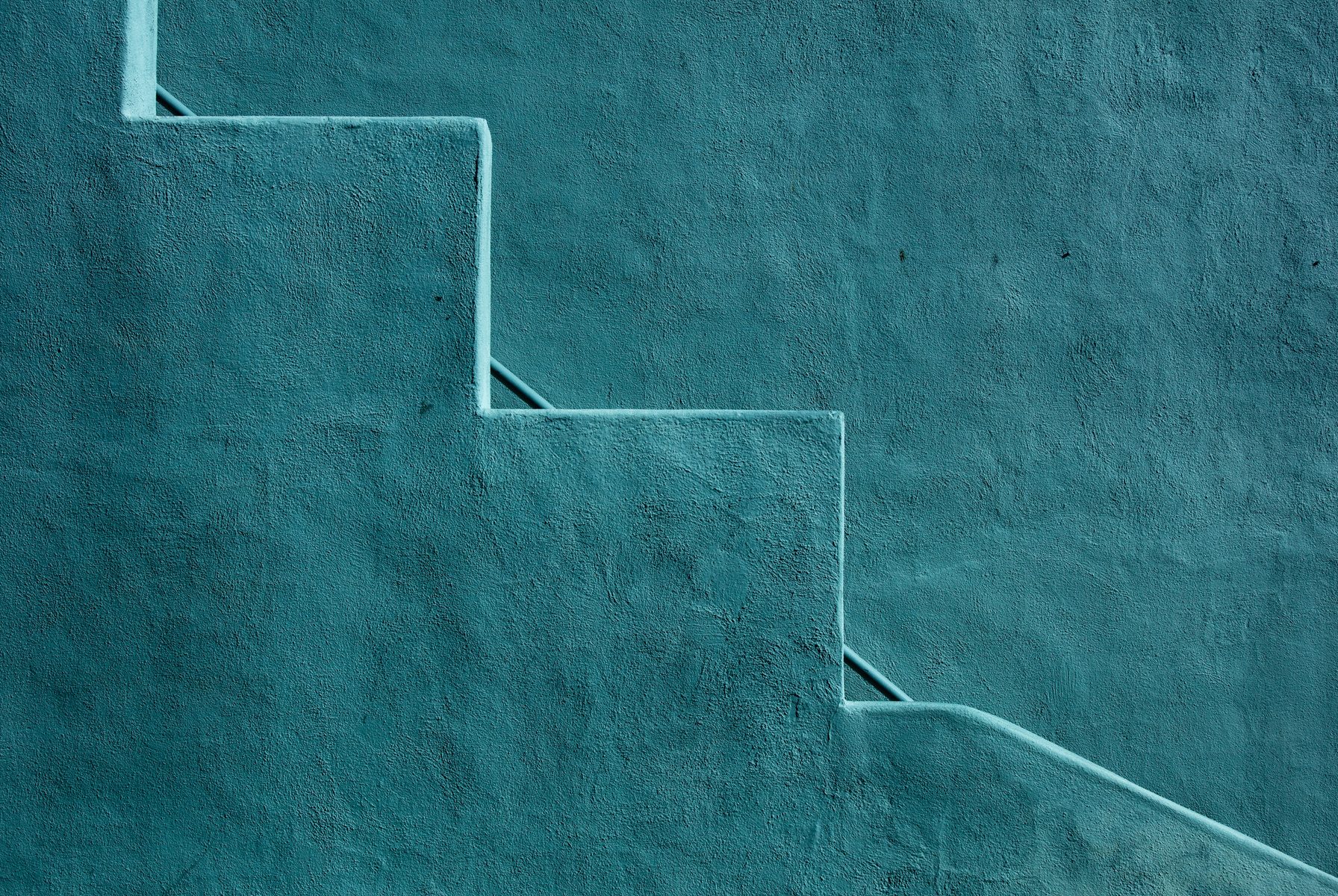 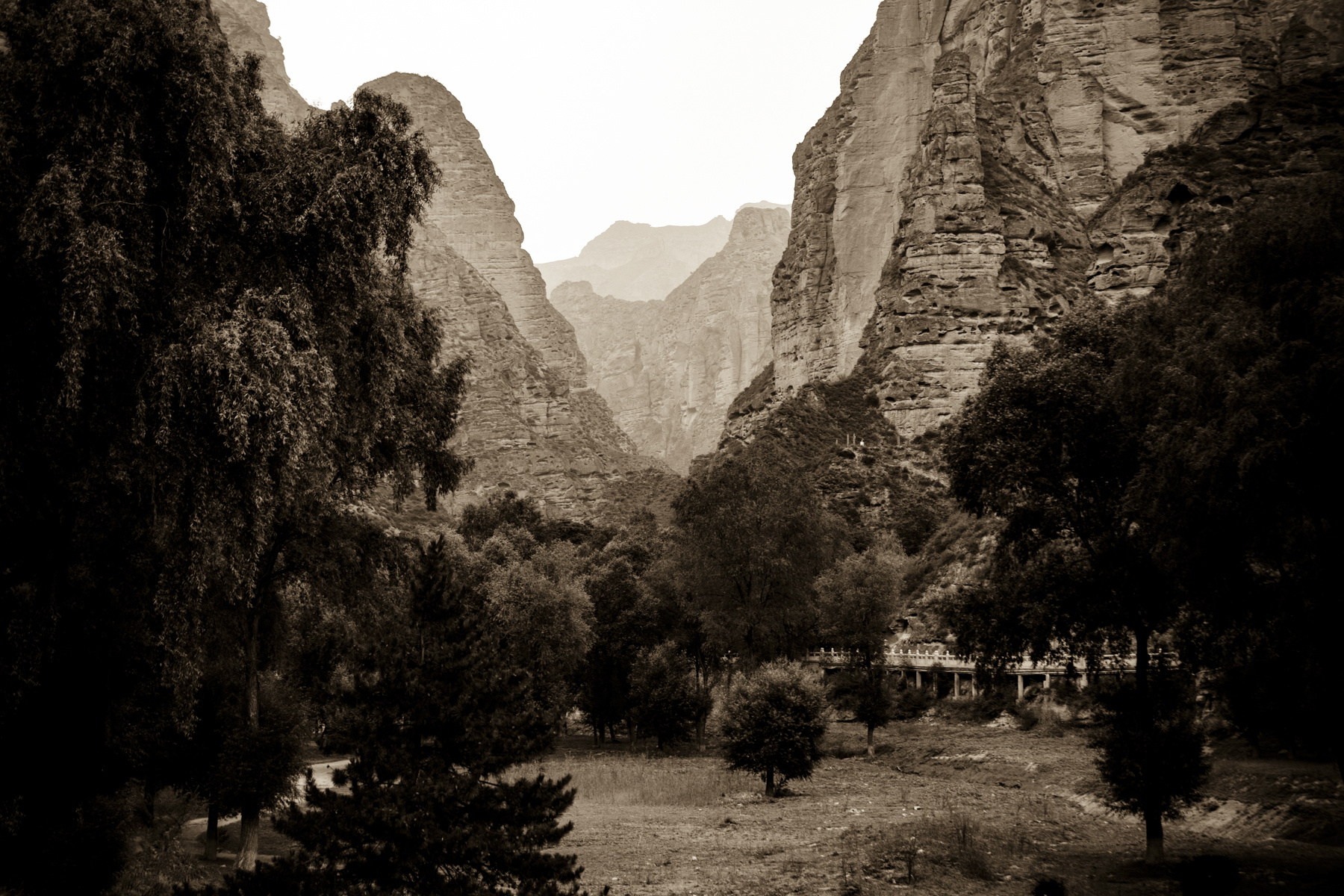 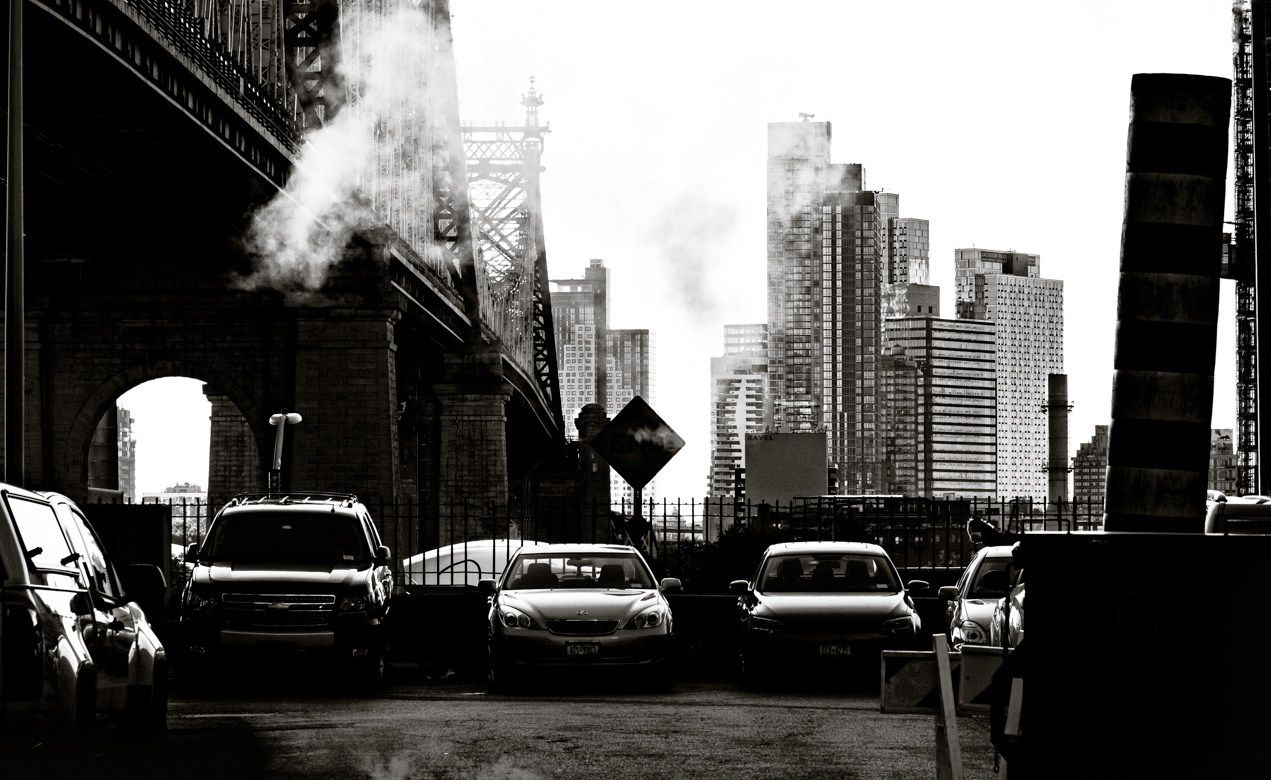