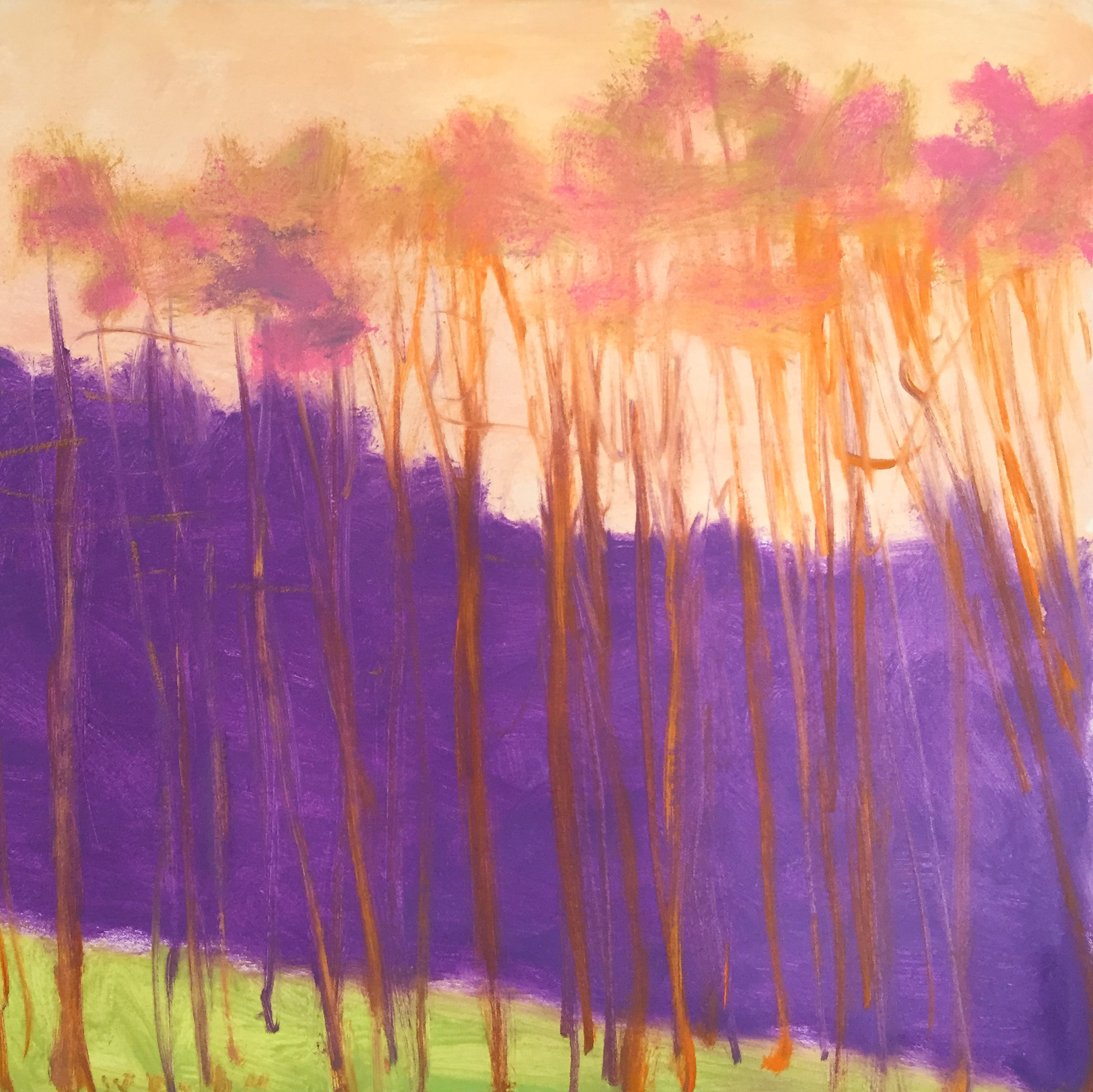 Regarded as one of today’s most important representational painters in the nation, Wolf Kahn renders stunning landscapes and abstracted scenes in vibrant hues. Exploring color and light as an aesthetic and emotional field, his oil paintings and pastels exhibit unique color combinations both intriguing and complex. His work truly serves as a vehicle for expressing tone, energy, and movement. Kahn immigrated from Germany to New York City in 1943, where he studied with artist Hans Hofmann, and later received his Bachelor of Arts from the University of Chicago (1951). His work is held in major collections, including the Whitney Museum, Metropolitan Museum of Art, Museum of Modern Art, all New York, NY; Boston Museum of Fine Arts, Cleveland Museum of Art, and the Hirshhorn Museum and Sculpture Garden, Washington, D.C. He has received major accolades, including the Department of State’s 2017 International Medal of Arts, Fulbright Scholarship, a John Simon Guggenheim Fellowship, and an Award in Art from the Academy of Arts and Letters, among others.