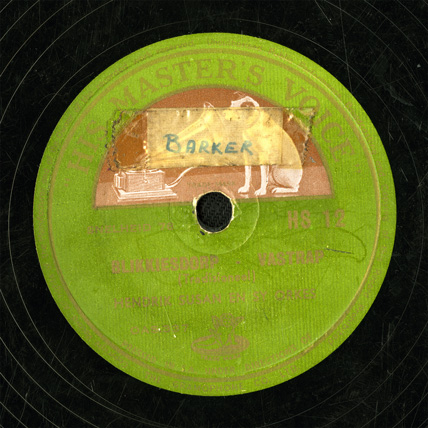 Siemon Allen’s studio practice reflects numerous distinct yet interconnected processes in which his overlapping interests in aesthetics and politics allow him to produce works that are loaded with historical significance and visual magnitude. He systematically accumulates mass-produced materials including postal stamps, newspapers, old film stock, trading cards, comics, and audio recordings. Allen catalogues, displays and utilizes these visual culture artifacts as raw material for creating large-scale works that challenge the division between sculpture and painting. His approach is not unlike that of an archivist, each collected item bringing with it the narrative of its production, dissemination, and function. Configured for exhibition, Allen’s collection projects operate as gridded pattern fields and are transformed into autonomous art objects.

Born in South Africa, Allen received his National Higher Diploma in Fine Art and Master’s Degree in Technology, Fine Art (1992, 1999) from Technikon Natal in Durban, South Africa. He was awarded a 2013 Guggenheim Foundation Fellowship and served as an artist-in-residence at Virginia Commonwealth University in Richmond, where he lives and teaches.